Genoa and Liguria guided tours for individuals, couples, families and group travelers with local private guides. Treat yourself to something special, if here on holiday, with friends, family or for business and ask for a designed tour for you. Choose if you want to walk, drive, hike or ride a bike. Liguria can be an unforgettable experience. City, sea and nature, fabulous food and tangible history are the stones of a tailor made tour, focused on your requests and whishes. As tour guides living in Genoa we want to show you exactly what you are interested in. As historians by education and of course Italians we can give you a real insight into Ligurian’s fascinating past and present – on or off the beaten tourist path! For inspiration, check out our tours!

The most requested guided tours

Would you like to have a tailor made tour? Just send me an email and I will be glad to help you to costomize your tour!

How Portofino was spared in 1945

There is a part of Portofino’s history which was marked by a dark time. During the 30’s Portofino became one of the headquarter of the German’s army, at that time allied with Italy. The commander in charge was Ernst Reimers. In 1943 when Italy surrender and the allies arrived the Sicily, the north part of Read more about How Portofino was spared in 1945[…]

Ligurian Cuisine is the perfect combination of the flavour of the sea and the mountains: vegetables, grains, aromatic herbs, fish and EVO are the main ingredients. Focaccia Genovese Flat Bread, made with wheat flour, EVO, water, salt and malt, which gives the typical brown color.  A snack for every time: breakfast, appetizer and stuffed with Read more about Ligurian Cuisine[…] 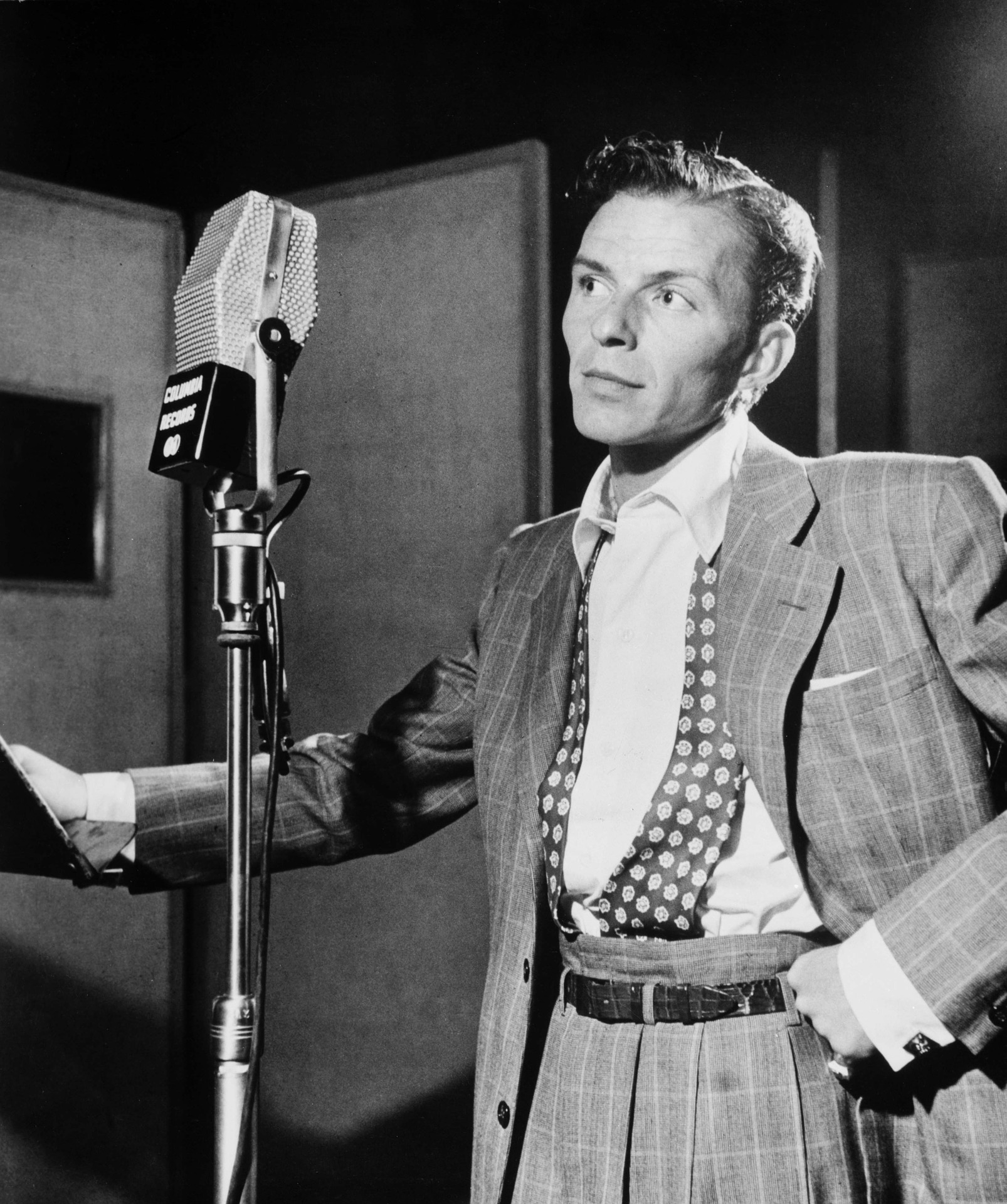 Frank Sinatra: behind the legend

10 things to do in Liguria

Things you should see and do if you visit Liguria ( for real travelers) Spend the first night in a countryside village: get in touch with the locals, sit on a bench at the main square between 5 and 7 PM Drive along the panoramico road «sopraelevata» in Genoa Have an aperitivo before dinner. A Read more about 10 things to do in Liguria[…]

The Park of Portofino Between Golfo Paradiso and Tigullio, not farway from Genoa and Cinque Terre, is the mountain of Portofino.  The best way to appreciate and understand the park is to choose one of the most characteristic of its 30-plus pathways, all well tended and signed. Which path is the best to hike to Read more about Hiking to Portofino[…]